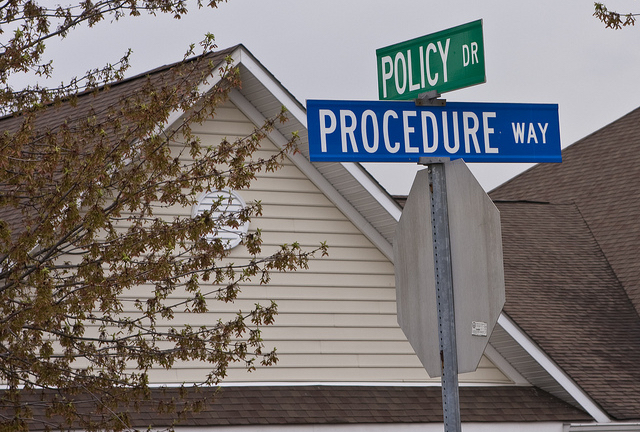 Today I had a conversation that went something like this:

Girl: “Hey, can I borrow your laptop?”

Me: “Hell no!” (jokingly, but not really joking)

Girl: “I’m working on something now, so I’m gonna need to borrow your laptop. This font size is just too small for what I’m working on.”

I personally have a hard rule about my laptop: no one uses my laptop. For any reason, ever. That rule is slightly bendable for one person – my wife. And even then, she has her own account on my Macbook, she doesn’t log on using mine. Why?

Well, it’s a tech thing, and most really really techy computer people are probably just like me, but basically there’s a lot of data thats… well, private. Like, really private. Like, $xx,xxx worth of private. For example, private keys. My ssh keys are stored on my laptop, un-encrypted because I ssh all the time and don’t want to type in a password every time I log in to a server. (Yes, I know about ssh-agent).

More importantly, private keys for things like FinTech (e.g. Bitcoin, Dash). Now, those are encrypted on my laptop because even I’m not that stupid.

Also, content. My own content. My disk could crash. Maybe I didn’t back up some articles I’ve written, or photographs that I’ve taken, or videos that I’m working on. Projects, plans. Whatever. Sure, I’m responsible for backing that sh* up, but I’m also responsible for not letting someone else possibly screw up my data on my computer.

So, I can either:

a. Look like a jerk when I have to tell this girl, “No, you cannot use my laptop… “, or:
b. Let policy take care of it. “No, sorry, I have a policy not to let anyone use my laptop because …”.

This accomplishes 2 things for me:

1. It frees me up from making a decision about it. Once it’s policy, even I have to abide by it. So, it’s just, no, sorry, because policy.

2. I don’t have to deal with the consequences of breaking my own semi-rule because I decided to not look like a jerk, even though I have good reasons not to lend out my Macbook. Basically, it helps me to not look like a jerk. Even tho I’m not one — it would appear, in the moment, as tho I am being “mean” to this girl or something.

Last night I went with a group to a local gourmet market. Our host had a birthday the next day (today), so a couple of the guests wanted to make her something a special cake. After we got back, the girl who haphazardly purchased a lot of ingredients (of her own volition), realized that it cost her so much. So then she asked me and our other roommate if we’d go in on it together — to help re-imburse her. She ended up spending around $100 US, so that would be about $30 each.

When she asked us, we were put on-the-spot and I made a quick decision without having much time to think about it, and trying not to look like a bad person/jerk. So I told her that I’d chip in. I was upset about this for a while, but I’ve decided to pay it out of respect for our host (who doesn’t charge us anything to stay here).

But originally, that’s not something that I’d planned or budgeted for, so I really didn’t feel good about doing so. But if I’d had a policy which states that I can only spend money if I budget for it at least 2 weeks in advance, then I could have told her, oh, sorry, I have a strict budget policy. Even something like “my wife and I” have a strict policy about budgeting funds. I would not have had to make a split-second decision because all things like that are already decided beforehand.

Just like when eating — I don’t (knowingly) eat anything that’s not plant-based or mushrooms/yeast. Living with that hard rule is actually easy, because it’s one less decision that I have to make several times a day over the course of my life.

Being vegan who likes to eat raw whenever possible, I eat a lot of fruit.

Of course, Taipei doesn’t have too many raw food cafes (any?), but it does have a lot of fruit to offer. tropical fruits and the same “regular” fruits that we get at home (my favorite is dragonfruit — 火龍果).

But I can get expensive to eat a lot of fruit, and even in Taipei, fruits aren’t exactly cheap (not like in Thailand anyway). So I started to make a mental note of all the least-expensive places to buy fruit in Taipei. I don’t like to use the word “cheap”, because of connotations of low-quality, and the fruit is the same quality pretty much wherever you buy it here.

Here’s one just next to Longshan Temple:

This one was the 2nd-lowest prices I’ve found. The lowest? Here, by the Dalongdong & Confucius temples: