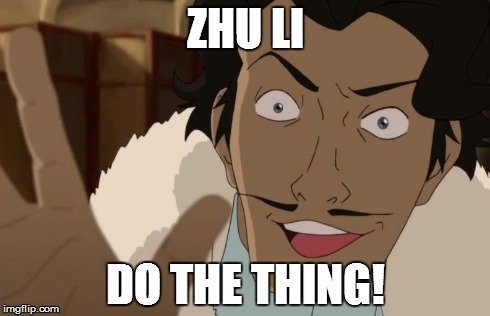 Sometimes you just gotta Do the Thing you’re putting off.

After a recent serious bout of email anxiety, I’ve finally got to Inbox Zero. Tonight.

I wasn’t going to do it tonight. I almost left my house. Had something else to do — I still do! But I had been putting off emailing Valeska for too long. I had to at least get some momentum. Before I left the house, I had to at least prepare for emailing her upon my return tonight. Then I thought — no, I have to get started on the email. At least to write the initial greeting, formalities, etc.

So I did that — then I kept going. Just kept on. I had momentum, finally. It wasn’t so bad! I’ve been putting off this email for 3 days now, procrastinating both consciously and sub-consciously. That’s the scary part — the sub-conscious procrastination. I’d eventually identified that, and realized what my mind and body were doing to me. Well, mostly my mind, but the body acts in accordance with what the mind wants.

Anyway, I gained momentum and before I’d realized it, I was 80% done. Just had to finish! So I did. Just powered through it. Clicking ‘send’ hadn’t felt so amazing in such a long time. Then I was down to 1. Yeah, that’s right, I was still at Inbox One. Like Air Force One. Not really.

You know what happens next. Momentum. Powered through that one too. And this one had been put off for about 2 weeks now. And it’s not that I don’t like these people or didn’t want to email them — on the contrary, I really like and respect both of these individuals. Very much. But that’s what made it so hard.

Sometimes, you just have to sit your ass down, and Do the Thing.

When the pain gets great enough, you just do it. No more excuses. No other things to do. Just Do the Thing. And it feels great. Feels amazing, like I can finally breathe freely once again. Fresh air. I love fresh air. And sushi. What? Where was I going with this?

Oh yeah, since I already had the momentum of Inbox Zero, and the wonderful feeling of having Done the Thing, thought I might jot this down. Maybe it will help elseone struggling with Doing the Thing.

Side note: If ‘elseone’ doesn’t make sense to you, please remind me to post my Proposed Additions to the English language note. I’ve typed it up somewhere and pretty sure I was putting that off too…

And now, I leave you with a montage of Varrick requesting that Zhu Li… “Do the Thing”.

One thought on “Just Do the Thing.”