My baby passed away today. I’ve known her for the past 5 years (almost to the date). It seems like much longer than that. She was around 18 years old, and we’re not 100% sure of her exact age.

She was white with a bit of grey, mostly on her ears and face. And her tail was really beautiful, w/dark grey rings all the length of it.

She was a generally scared being, most likely from some early trauma or maybe a fight with a brother or sister at an early age. Precious, or “the princess” as we sometimes called her, was very selective of who she would approach, and only a few people were ever able to get close enough for comfort — her “inner circle.”

She spent most her life in the comfort and safety of her indoor palace, but that doesn’t mean that she didn’t like going outside. She loved being outside actually. Loved the breeze, the sound of birds singing… and of course eating grass.

You’ve prob’ly realised by now that my “baby” walked on four legs and was covered with fur. 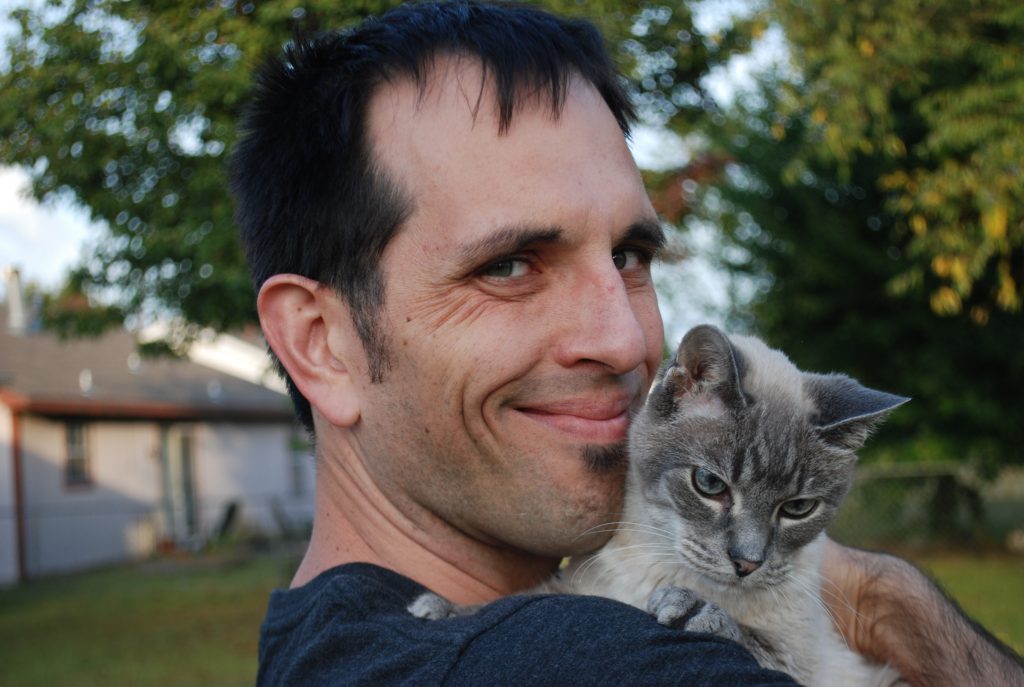 When she didn’t get her way, she’d get cranky, which happened quite frequently. (There’s a reason she’s nicknamed “the princess”). She loved to play, and it usually ended up with her getting really pissed off, which was oh-so-cute in her adorable little kitten body.

And when it was time to love, she loved. We described her as a “lovey” kitty. Much more so than most kitties. She would give kisses when the mood struck, usually when she was lonely from being home alone all day, ready for bed, or right after just we’d just woken up. Oh, she was so happy in the mornings! Love & treats! She started eating wet food several times a day (her mom spoiled her so much). So much so, that if her treat was ever late in delivery, she’d start yelling for it. 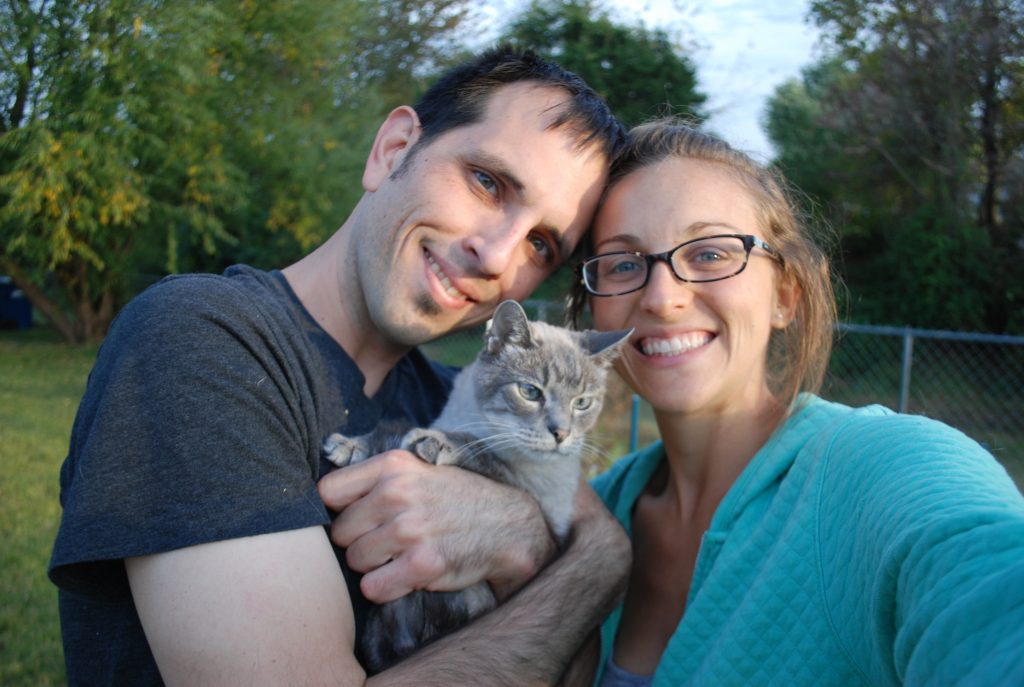 She and her brother had a tolerate/hate relationship, where he mostly tolerated her, and she hated him. Haha! He was about 3x her size, and could probably throw her around… yet this older sister mostly managed to keep him in line… at least she kept him away from her.

But he was also a big, sweet younger brother. Sometimes he’d lay beside her on the bed and they would nap together, just inches from each other. She wouldn’t even know it!

Oh yeah! About 2.5 years before she passed, she developed cataracts & couldn’t see. Quickly went from seeing fully & clearly to completely blind. So that’s why brother was sometimes able to sneak naps together with her.

Of course this changed her, too. Her blindness actually caused her to get a lot more mellow & less scared, once she got used to it. “New people” weren’t so scary after that.

She also got a bit more cranky than before… but maybe that was her old age.

In her later years, when she’d had enough “play time”, she’d get angry and start growling… which only made us want to play some more (because she was such a cute angry kitty!)… so funny! Really funny coming from that little 6.5-pound kitten anyway…

She was such a big part of our family. The whole family loved her. (It would be impossible not to.) We’re sure going to miss her. I will always have her in my thoughts and memories. My sweet, Precious little kitten. 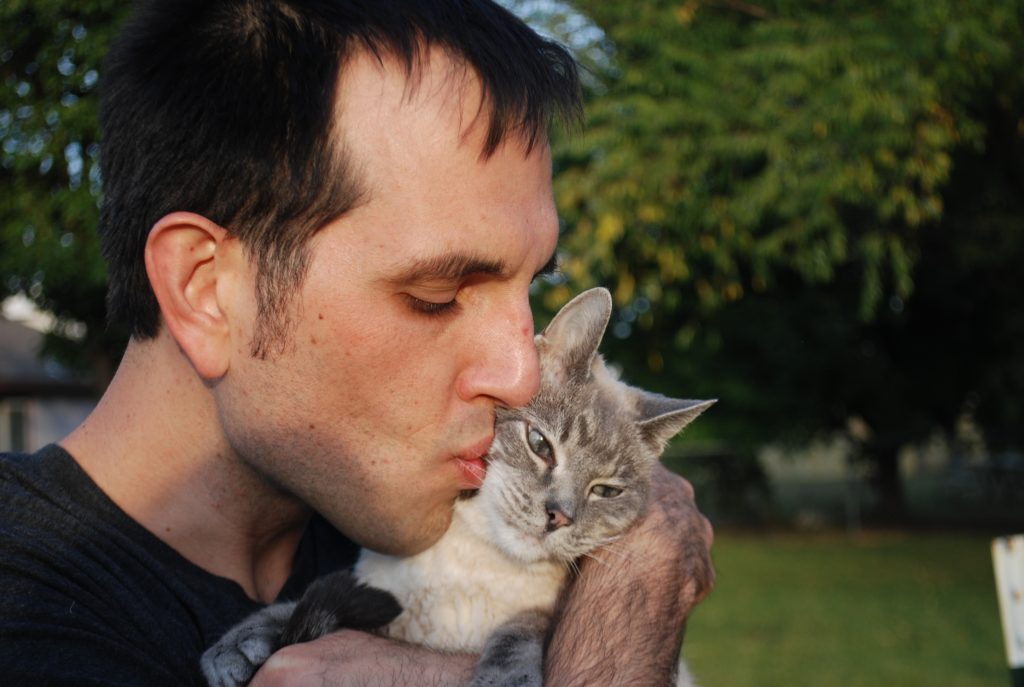 One thought on “Precious”